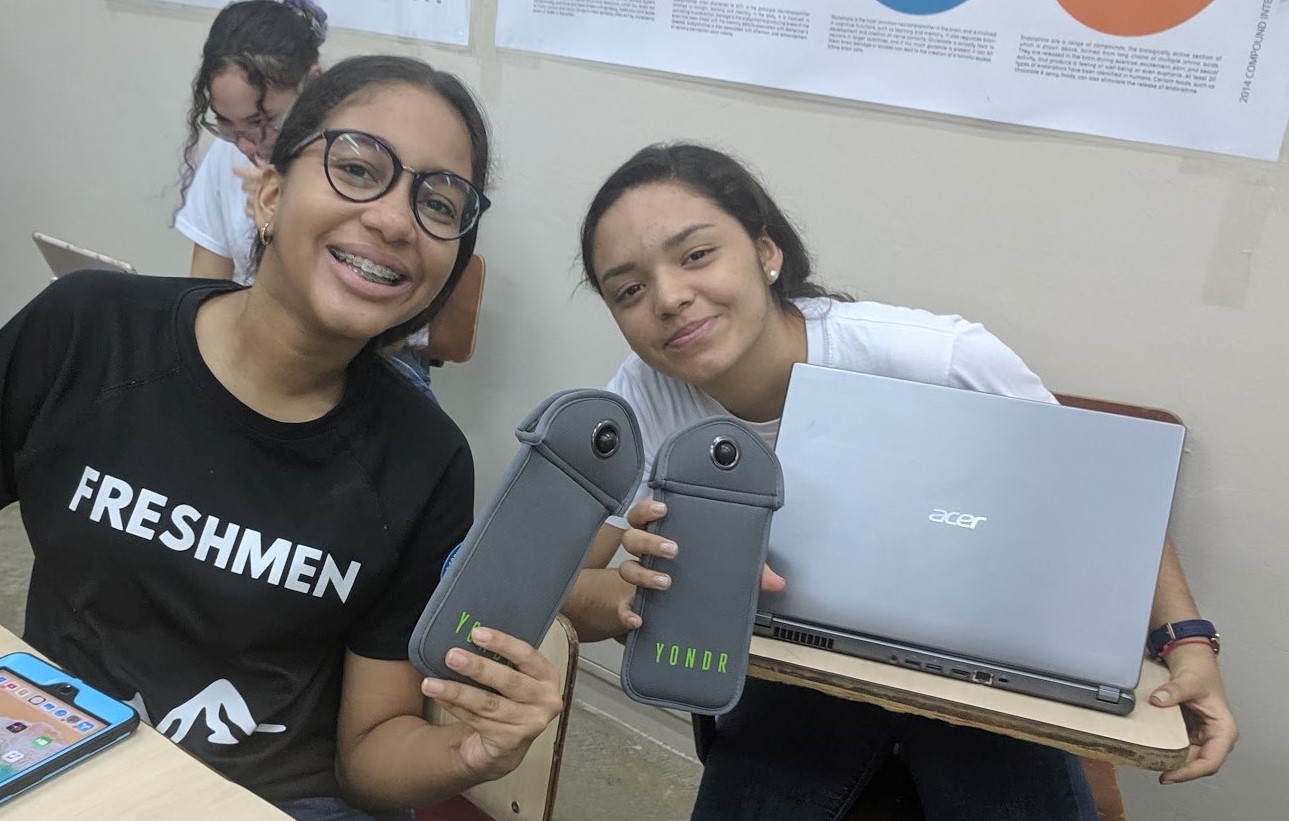 Technology! We have such a love/hate relationship with it. And at TCFL, this tension was especially noticeable in regards to smartphones — up until we came up with a solution to address this year. Yes, smartphones are mini-computers and we can do a lot with them, but they’re also hard to ignore, and many of our students over the last few years just couldn’t stop playing games on them, watching videos, or checking out their social media. They were an incredible distraction and teachers felt like they had become smartphone police.

We read a lot of articles about implementing tech in the classroom so that smartphones would be a help instead of a distraction — and we tried those methods. But parents still called students during class time, interrupting teachers; students still used them to chat and play games instead of working; and at recess, students were on their phones instead of talking to each other (we had a rule against smartphone use at recess, but it was extremely hard to enforce). When checking out our students’ screen time stats, we saw that many of them were on their phones 8 to 12 hours a day. (Before you judge, though, check your own!)

Despite our attempts, we continued to struggle to regulate smartphone use. However, a couple of our teachers then mentioned that they’d gone to concerts where they’d had to lock up their smartphones in Yondr pouches, which allowed them to keep their phones on them without being able to access them. We had a lightbulb moment and contacted Yondr to see if we could use their pouches in school. They responded that, Yes! They had a program for the use of Yondr in schools. We ordered the needed number of Yondrs, and in September, we got started. 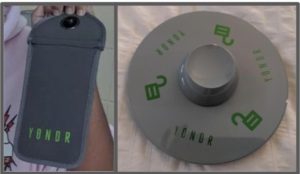 Yondr pouch and unlocking base

Before we dive in: Yondr pouches are small cases that snap to lock and are later opened on an unlocking base. They work a little like security tags on clothing. Students keep their cell phones with them and if they need to use them they can go to the office to unlock them. 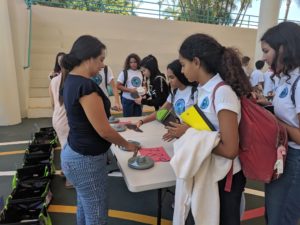 As we expected, the teachers and parents were happy with the changes. Here’s the feedback we heard: 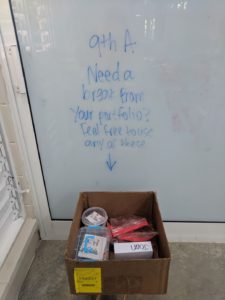 Our biggest surprise throughout this change was the student response we received. We expected a huge pushback and lots of complaints, but that never happened.

But the majority seem happy with the initiative:

Overall, Yondr pouches have been a huge success. They’ve changed the  atmosphere of our school — more focus on learning, less bullying, more connection!

So, what do you think? Have you seen Yondr pouches being used in schools? Do you think they’re a positive move or a negative one? I’d love to hear your thoughts.