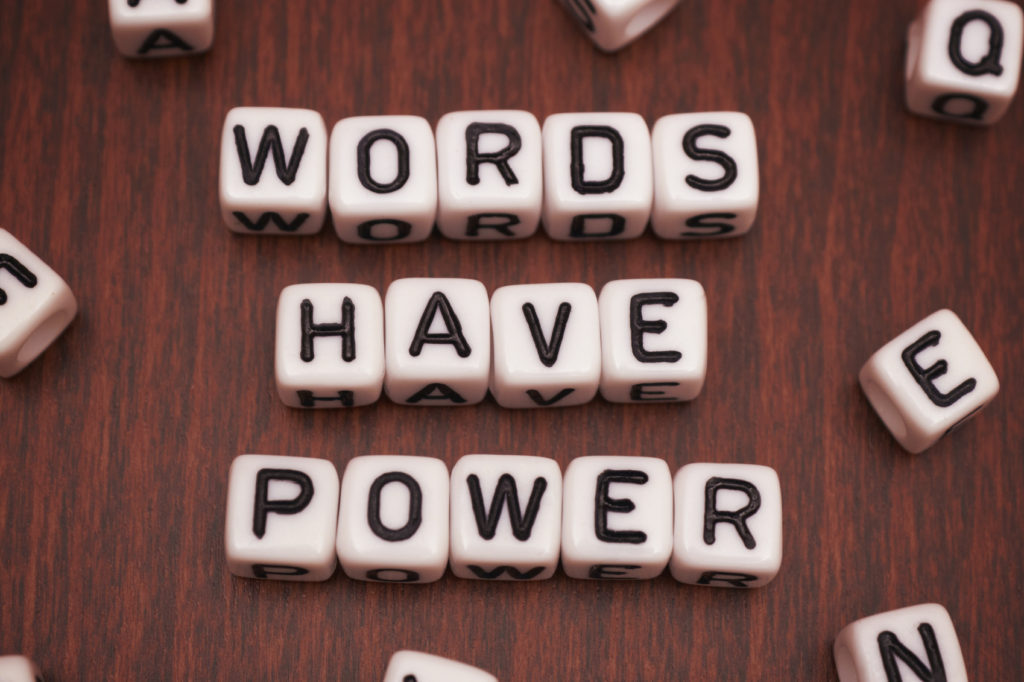 About a year ago, I was taking part in a Twitter chat in which teachers were talking about the importance of positive thinking and its hand in avoiding burnout. Writing about the power of word choice, one of the teachers said, “I don’t use the word ‘busy’ anymore. I use the word ‘productive’ instead.” We began discussing the different connotations of the words: “Busy” often feels like a complaint and sounds like we’re not in control, whereas “productive” feels like a pat on the back and reminds us that we have a choice.

So, I began experimenting with this. When someone asked me about my day, instead of answering, “I’m so busy,” I would answer, “I’m having such a productive day.” Do you hear the difference? It made me feel positive, uplifted, and in charge of my day, rather than a victim of too much work. It also gave me a feeling of accomplishment. Yes, I’m busy — I’m an educator, so that goes without saying — and the workload is often out of my control, but I am in control of the way I react to my busy-ness. It’s amazing how one small word can change both my mood and my outlook.

Since then I’ve been scouting out words that I want to replace. I recently noticed that when someone came to me with an idea, I immediately felt a fear of change and fear of yet more work, so my reaction was usually a quick and decisive “No.” But often, upon thinking about it, I’d realize that the idea was good after all and it no longer seemed quite so overwhelming. I’d change my mind, go to the person and say, “Hey, your idea about _____ actually sounds great and I think we can make it work….” However, I’d see the guarded look in their eyes, the hurt that the “no” had already inflicted, and I’d realize that the damage was done and they probably wouldn’t share their next great idea with me.

Realizing this, I started changing my “No” responses to “Let me think about it,” instead. Or, if I know immediately that the idea is great but that I don’t have room on my plate for more projects, I say, “That’s a great idea. How can you make that happen?” Nothing changes with these responses — I still have time to consider an idea and think about how to make it work. But the person who took the risk of sharing an idea with me feels validated instead of squashed. This change in word choice is incredibly important if we want our teachers to be innovative, creative go-getters.

Much of the research on fixed mindset vs. growth mindset also shows us the power of word choice . Personally, my favourite is the addition of “yet” to an “I can’t…” statement. The world is changing at a galloping pace and there’s so much I don’t know. But now, instead of saying, “I don’t know how to make a hyperdoc,” I say, “I don’t know how to make a hyperdoc yet.” The simple addition of “yet” makes me feel like a learner. I feel empowered to change and grow.

We all have those go-to words that become bad habits and bring us down. They may not be noticeable, but they’re there, affecting the way we feel and how we react to life. Thinking consciously about the words we use and replacing them with more uplifting ones can change our attitude to life and to work.

In order to remain positive (and avoid the dreaded “teacher burnout”), think about your go-to words — the ones you automatically use to respond to students, to colleagues, to friends and family. Are some of them negative? Try replacing them with more positive words or phrases for a few weeks and see both how you feel and how the people around you react. It’s a simple technique that gives magical results.